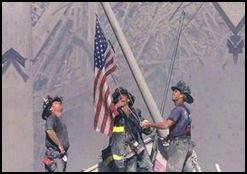 Russ Bruce has a deep respect for the men and women that serve the United States Military. This admiration comes from a long line of family members that have been in the Military Service. This project was created to raise money for the Wounded Warriors foundation, so that they can help give back to our great veterans. 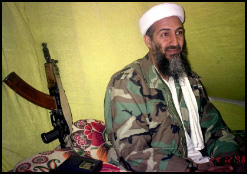 I grew up in a military family; my father and my brothers served. I’ve had the privilege to visit and access military bases across the country, go underway on our impressive nuclear powered trident submarine fleet, tour several of our aircraft surface ships and I witnessed firsthand the sacrifices that not only our service men and women give to the country but the families that support them as they leave for tour and day to day commitments they make.

Serving in the military is the biggest sacrifice you can do in a lifetime. Unfortunately, I have a legally blind eye that has kept me from serving our active military. But by having the knowledge from my family about how many ways you can serve the military and civilian capacity I created a project to raise some funds for the military.

This project was created with a close friend of mine of over 27 years, Russ Robison. He shares the same admiration for our men and women in uniform as I do.We had a good time creating and executing the project and being able to give back to our veterans that gave so much for our country.

During this year’s election, globalamericanpatriot.com needed a relaunch; relaunch for consist activity for generations to come promoting personal contributions to the well-being of military families that have sacrificed so much.
Thank you for your support.